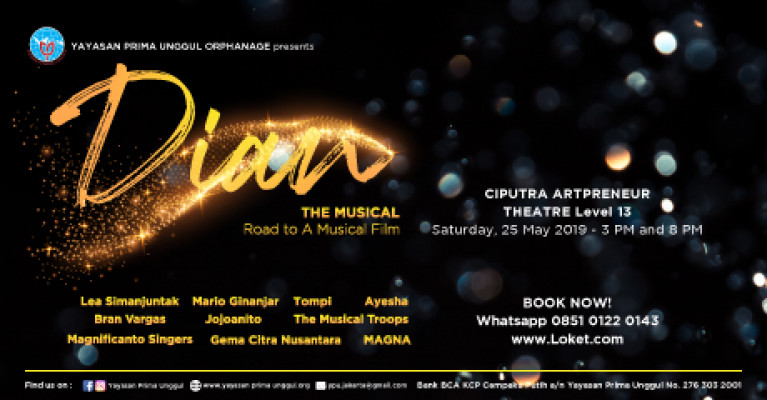 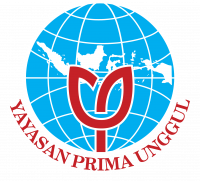 Prima Unggul foundation (YPU) is an Entrepreneurship-based school for children from orphanages and underprivileged families who came from various provinces in Indonesia. YPU was established in 2011 with an objective To Create 10,000 Independent Individuals Either As Entrepreneurs or Fulfilling Other Roles In The Society, Arising From Children From Low-Income Social Economy Level And Orphanage.

In celebration of 8th YPU’s Birthday, we are students are going to show our ability in performing art. With the support of partners, donors, and volunteers we are able to have a Musical Drama “Dian”. The story is about the struggle of children to develop their talents and oppose the perception of "orphans as objects of mercy". The independence and entrepreneurship education that we received at YPU is one of the efforts we have taken to provide a new picture of orphanages as a place to increase our talents and achieve our dreams. Through Mentoring, we proceed to build strong Motivation for Achievement.

YPU's enthusiasm as a light was shown by Dian, one of the children who always thought positively, wisely and became an encouragement for her friends when she received various negative accusations from people she met. Not only a negative accusation, YPU also experienced a fire that eliminated homes, Important documents and existing businesses. In all the severe situations of the foundation, Dian became an encouragement for her friends.

This musical drama is packed into series of Indonesian songs and dances and is given a touch of comedy which will surely provide entertainment and inspirational learning and friendship for the audience. The story presented is set as an inspiring contest for children, adolescents and families. In the performance of Dian's Musical Drama, YPU students also collaborated with popular Indonesian artists such as: Lea Simanjuntak, Mario Ginanjar, Dr. Tompi, Ayesha, Brand Vargas, Gema Citra Nusantara, Jojoanito, The Musical Throops and Magnificanto Singer.

"Dian" Musical Drama will be held at:

The results of this musical drama will be directed to the procurement of 5000 meters of land for residence and the center for the empowerment of children of the Prima Unggul Foundation.

To all YPU friends, let's support the development of YPU students' independence to become an independent and impactful young generation. SEE YOU ON MAY 25!